Station Eleven, now streaming on HBO Max is based on a 2014 award winning novel by writer Emily St. John Mandel.  It takes place in the Great Lakes region before and after a fictional swine flu pandemic, known as the “Georgia Flu”, has devastated the World, killing most of the population.

The ten-part series premiered in December 2021 on HBO Max. The series highlights how a pandemic changes life on Earth forever and how the arts motivate and inspire the next generation to rebuild.

Several of the scenes take place in a Michigan Airport where your very own Silver Harbor Brewing Co. is featured. The airport is fictional and the brewery was inspired by our actual taproom in St. Joseph, Michigan. In fact, several of the props including our cans, taps, tees, menus, and more are actual products that we shipped to the set said Michael Gross, owner of Silver Harbor Brewing Co.

Paramount pictures reached out a few years ago with interest in using Silver Harbor Brewing in an upcoming movie production. At first, Gross said he thought it was joke but as he learned more realized it was in fact very real. After agreeing to terms and shipping several skids of product to the production site Gross said the rest was unknown until HBO released the film.

Without knowing how the brewery would be viewed we were excited to see the exposure on the big screen and have had several people from around the World reach out asking if in fact we were in the movie and a real brewery. We even had a couple drive 3+ hours to visit us said Gross.

The best part is as the film goes through the rebuilding process the brewery plays a big part in celebrations. From a scene at the start when they realize the World is in big trouble they turn to Silver Harbor for a cold beer to the final scene when the brewery is used to celebrate the traveling symphonies performance and everyone is enjoying a beer, playing music and enjoying each others companionship. For us at Silver Harbor Brewing, its exactly how we believe we help make the community better. By bringing people together to share stories, build relationships, laugh and enjoy each other as a community said Gross.

It was a great experience to be apart of such a great production, see our craft as a brewery be such an important part of the film and how the producer saw how a brewery can inspire them to rebuild the World and hold on to the best parts of the past said Gross.

So tune in, check out our small town brewery, Silver Harbor Brewing Co. in this HBO Max production, Station Eleven.

Interested in drinking what they did in the show, check out Tourist Trap pilsner and Kumbaya Brown Ale. 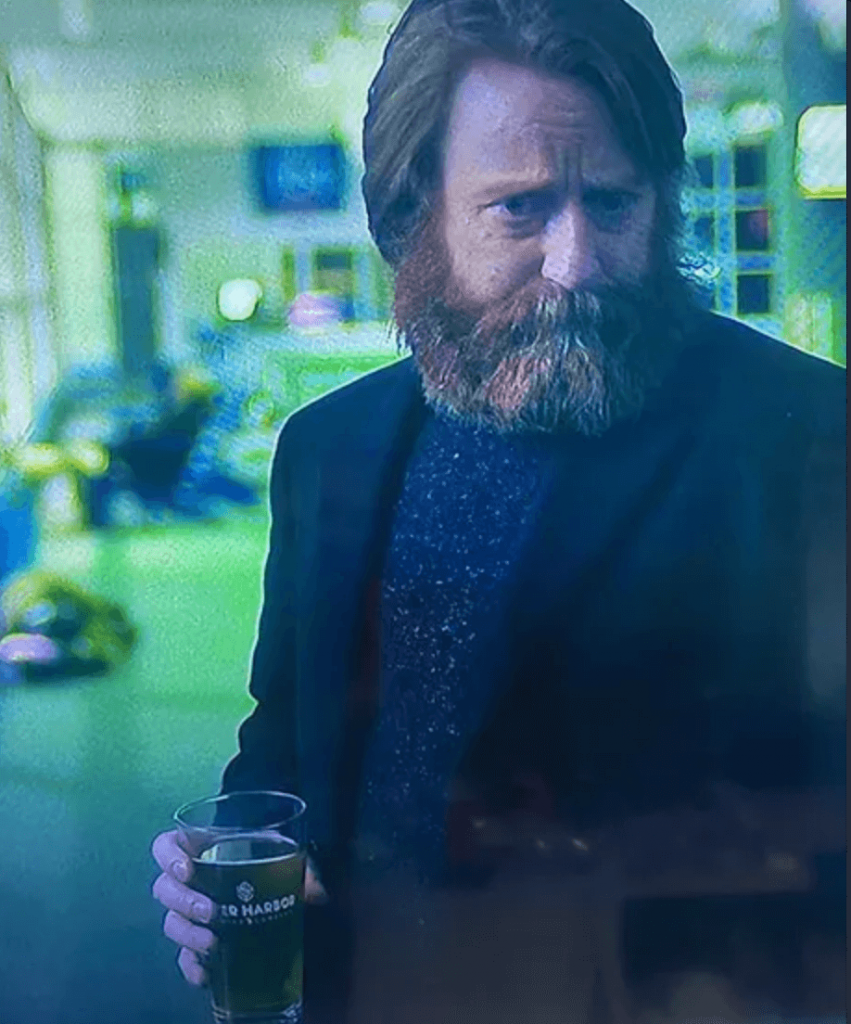 Grabbing a beer as he learns the pandemic is real 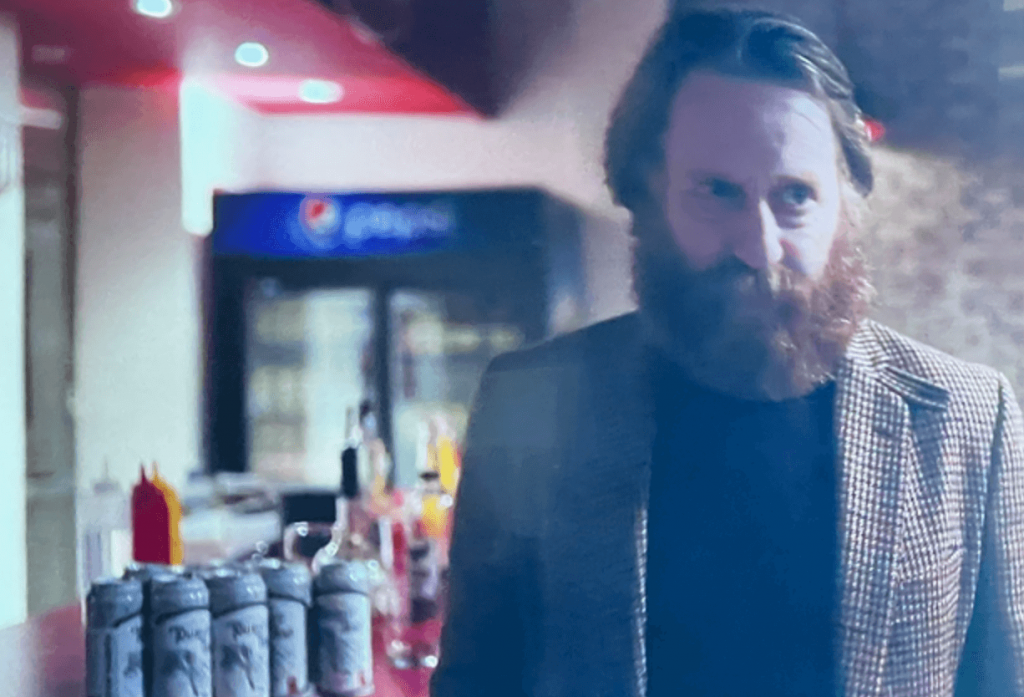 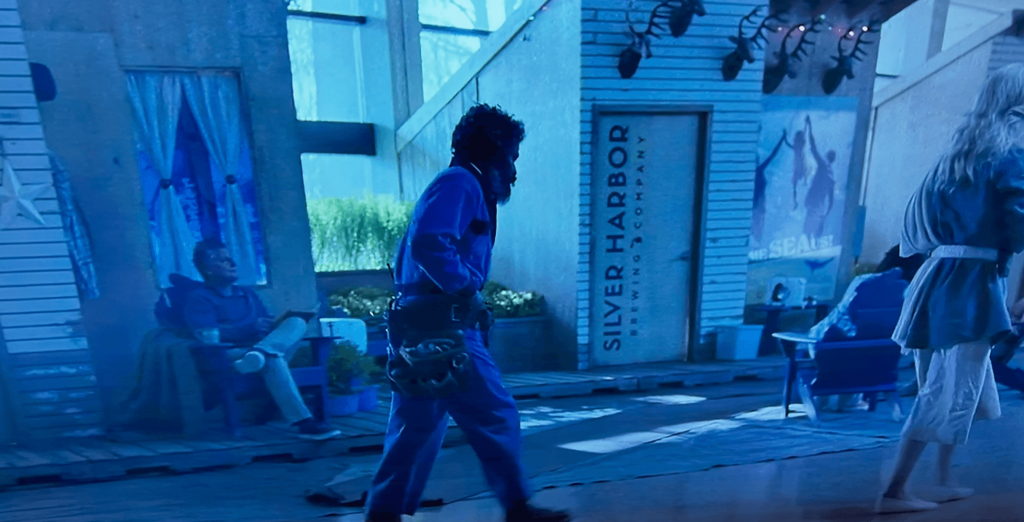 Rebuilding with elements of the past